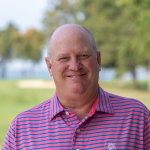 Scott has been our Head Golf Professional since 1999.  Scott is an Erie native graduating from Fairview High School and Allegheny College.  Scott became a PGA member in 1992 and prior to coming to Lawrence Park he was an assistant at Oakmont Country Club and the Head Golf Professional at Treesdale Golf and Country Club.  In 2009 Scott was named WNYPGA Merchandiser of the Year and in 2012 WNYPGA Professional of the Year.  In his spare time Scott enjoys spending time with his daughter, Mei. 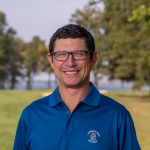 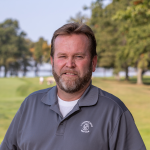 Jon has been an Assistant Golf Professional at Lawrence Park since 1997.  Prior to Lawrence Park Jon served as an assistant at Riverside Golf Course and Fenway Golf Club.  Along with Jon’s daily duties he coordinates all of our Men’s Golf Tournaments and leagues.